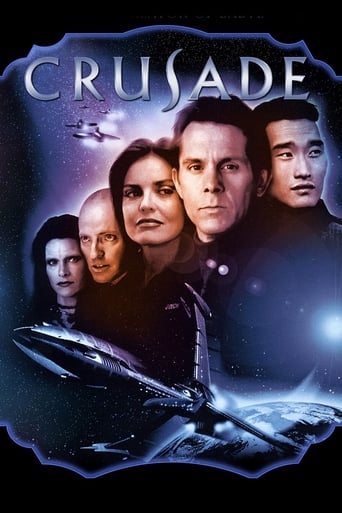 Crusade is an American spin-off TV show from J. Michael Straczynski's Babylon 5. Its plot is set in AD 2267, five years after the events of Babylon 5, and just after the movie A Call to Arms. The Drakh have released a nanovirus plague on Earth, which will destroy all life on Earth within five years if it is not stopped. To that end, the Victory class destroyer Excalibur has been sent out to look for anything that could help the search for a cure.