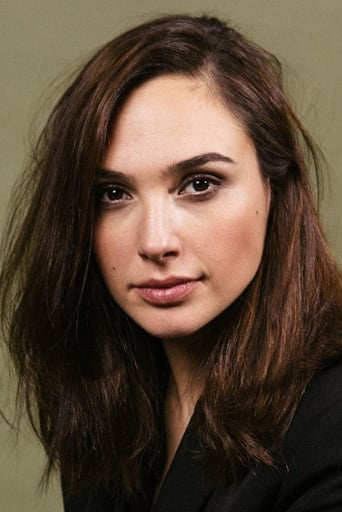 Gal Gadot is an Israeli actress, singer, martial artist, and model. She was born in Rosh Ha'ayin, Israel, to an Ashkenazi Jewish family. Her parents are Irit, a teacher, and Michael, an engineer, who is a sixth-generation Israeli. She served in the IDF for two years, and won the Miss Israel title in 2004. Gal began modeling in the late 2000s, and ...