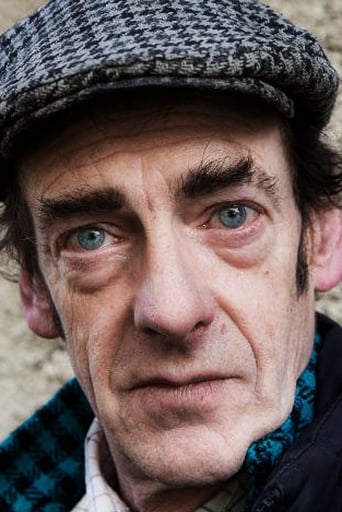 Edward Tudor-Pole is an English musician, television presenter and actor. Originally gaining fame in the United Kingdom in the late 1970s as the lead singer of the punk rock band Tenpole Tudor, Tudor-Pole began an acting career following the group's split in 1982. Outside of his music career Tudor-Pole is probably best known in the UK as the presenter of the game show The Crystal Maze from 1993 to 1995 and in the US for his roles as Enaros in the 1997 fantasy film Kull the Conqueror and Mr. Borgin in The Harry Potter film series. Description above from the Wikipedia article Edward Tudor-Pole, licensed under CC-BY-SA, full list of contributors on Wikipedia.