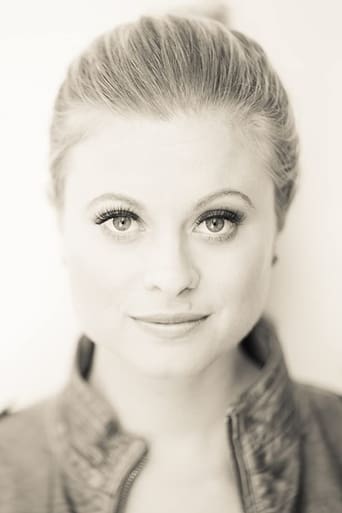 Bonnie Piesse is an Australian actress and singer/songwriter. She got her break playing a trapeze artist in the Australian children's television series High Flyers at the age of 15 and not long after that was scouted by George Lucas to play the role of Beru Lars in Star Wars Episode II: Attack of the Clones and Star Wars Episode III: Revenge of the Sith. She also had recurring roles on Blue Heelers, Horace and Tina, Stingers and Last Man Standing.