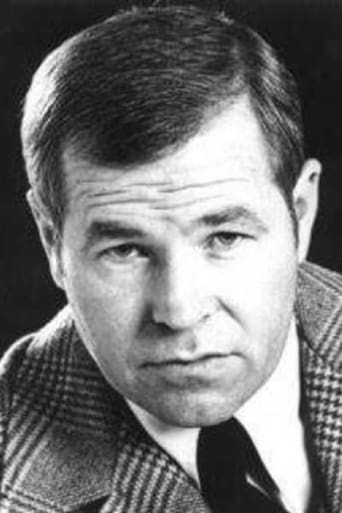 ​From Wikipedia, the free encyclopedia.   Charles Cyphers (born July 28, 1939) is an American actor who has starred in many films and on television. He is known in the horror movie community for his work in the films of John Carpenter, especially his role as Sheriff Leigh Brackett in Carpenter's 1978 hit horror movie Halloween. He reprised this role in the 1981 sequel Halloween II. He is not related to actor Jon Cypher, alongside whom he played in Hill Street Blues. Description above from the Wikipedia article Charles Cyphers, licensed under CC-BY-SA, full list of contributors on Wikipedia.