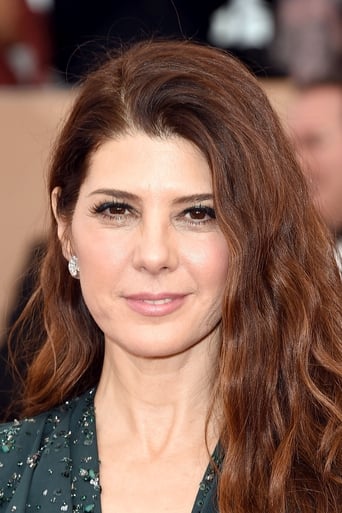 Marisa Tomei was born on December 4, 1964, in Brooklyn, New York, to Patricia "Addie" (Bianchi), a teacher of English, and Gary Tomei, a lawyer, both of Italian descent. Marisa has a brother, actor Adam Tomei. As a child, Marisa's mother frequently corrected her speech as to eliminate her heavy Brooklyn accent. As a teen, Marisa attended Edward R....