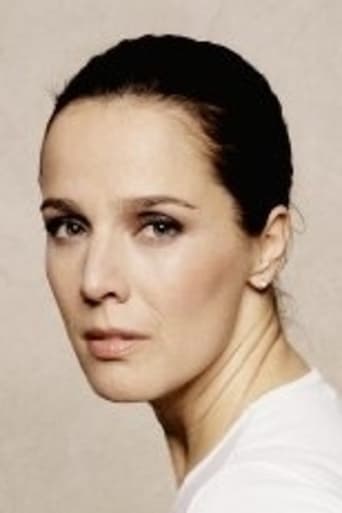 From Wikipedia, the free encyclopedia. Désirée Nosbusch (born January 14, 1965) is a television presenter and actress. She was born in Esch-sur-Alzette, Luxembourg, and has one Luxembourgish parent and one Italian parent. In the 1980s she lived in Manhattan in New York City, and from the 1990s to 2008 she lived in Los Angeles, California. Nosbusch speaks Luxembourgish, German, French, Italian and English. She has acted in both French-language and German-language films and television productions since her mid teens for example she was a member of the youth drama group of the Lycée Hubert Clément of Esch-sur-Alzette (Luxembourg), and in at least one Italian language film. She presented the Eurovision Song Contest 1984 in Luxembourg & hosted a kid's version of Ruck Zuck called "Kinder Ruck Zuck". Nosbusch is also a singer. In 1984 she recorded a duet with Austrian singer Falco entitled "Kann es Liebe sein?". Description above from the Wikipedia article A. R. Désirée Nosbusch, licensed under CC-BY-SA, full list of contributors on Wikipedia.