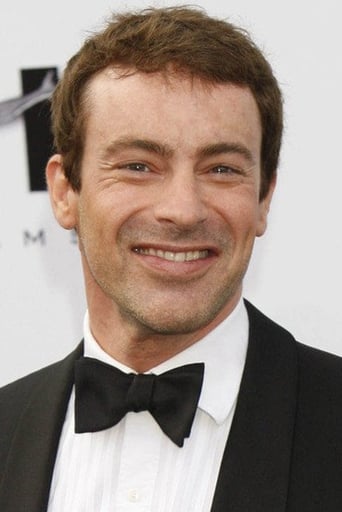 From Wikipedia, the free encyclopedia Gedeon Burkhard (born July 3, 1969) is a German film and television actor. Although he has appeared in numerous films and TV series in both Europe and the US, he is probably best recognised for his role as Alexander Brandtner in the Austrian/German television series Kommissar Rex (1998–2001), which has been aired on television in numerous countries around the world, or as Corporal Wilhelm Wicki in the 2009 film Inglorious Basterds, Description above from the Wikipedia article Gedeon Burkhard, licensed under CC-BY-SA, full list of contributors on Wikipedia.