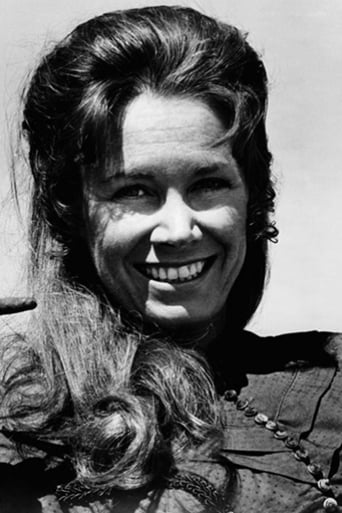 From Wikipedia, the free encyclopedia Verna Bloom (born August 7, 1939) is an American actress. She co-starred in the 1973 film High Plains Drifter with Clint Eastwood and the 1974 made for TV movie Where Have All The People Gone? with Peter Graves and Kathleen Quinlan. She has had roles in more than 30 films and television episodes since the 1960s, including playing Mary, mother of Jesus, in The Last Temptation of Christ in 1988 and Marion Wormer in Animal House in 1978. Bloom was born in Lynn, Massachusetts and attended the School of Fine Arts in Boston University, graduating with a BFA. She also studied at the HB Studio in New York City. She is Jewish. Description above from the Wikipedia article Verna Bloom, licensed under CC-BY-SA, full list of contributors on Wikipedia.