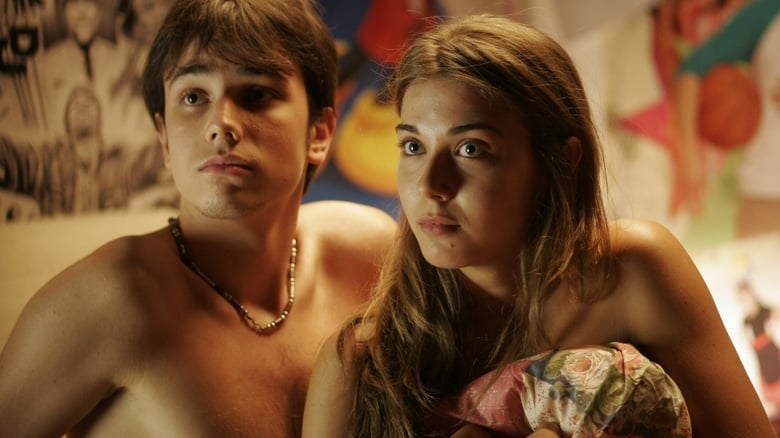 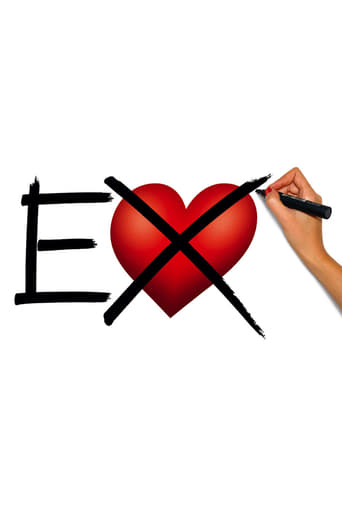 Ex is a 2009 film directed and co-written by Fausto Brizzi and interpreted by a rich and large cast of characters. The film, produced by Italian International Film, in co-production with the French company and Mes Films in collaboration with RAI Cinema. It was released February 6, 2009 in Italian cinema and has been recognized as "national cultural interest" by the Directorate General for Cinema of the Ministry of Heritage and Culture.

Write a review for Ex 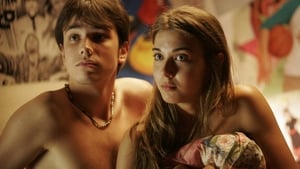